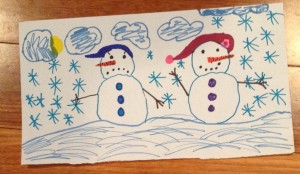 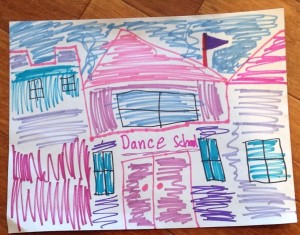 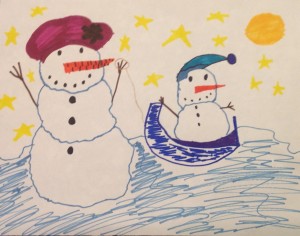 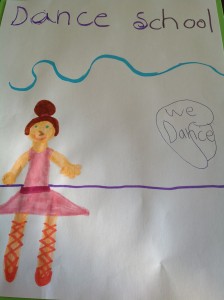 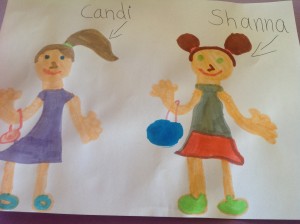 Candi and Shanna are going to dance school what will happen? Can they manage all the dances? Read the full story when it’s out.